Wallpaper goes in and out of vogue - and it can be hard to tell which way it's headed at any one point. But Los Angeles and Paris based designer Timothy Corrigan believes there has never been a time when there were so many unique, fantastic options, from metallic, embossed and textured to beaded, corked and faux velvet. Here are the three companies, with a sample from each, that Mr. Corrigan loves most right now. Mauny 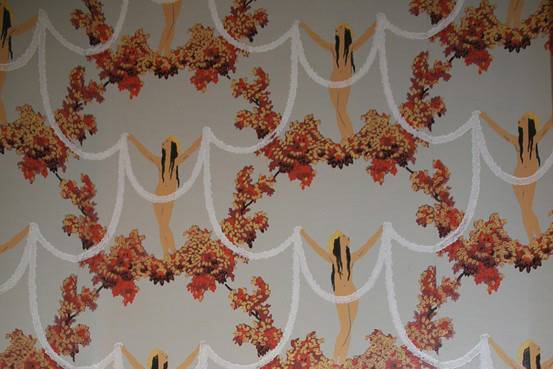 This French company is reintroducing antique, art deco and vintage wallpapers. The paper shown is called Danseuses (color reference #5061A). Mr. Corrigan recently used it in the Ladies Powder Room of a 1920's Beverly Hills mansion that he renovated as a "faithful restoration to its former glory." Mauny is owned by Zuber, also based in France, but can be ordered through Zuber's showrooms in New York and Los Angeles. (Cost: $300/roll) Maya Romanoff 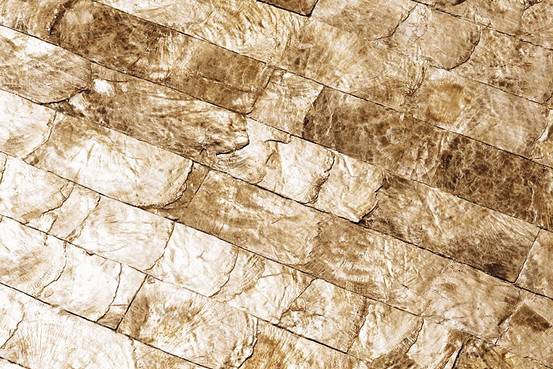 This Chicago based company is known for its graphic wallpaper and wallpaper with finishes like real seashells, glass beads and crystals embedded in the paper. Mr. Corrigan recently used the paper shown here "Mother of Pearl Tiles" (made with real mother of pearl) in a hallway of a yacht to "continue the reference to the sea in a very chic, contemporary way." (Cost: $120/tile) Iksel 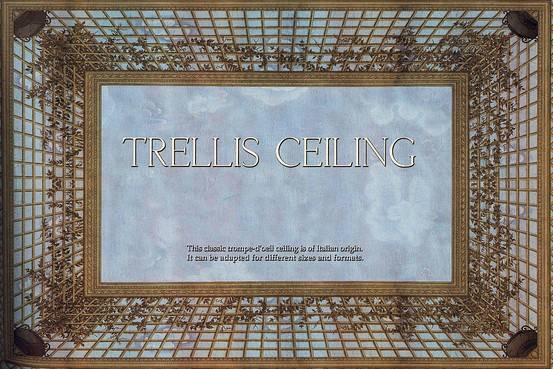 Based in France, this company calls its wallpaper "printed frescoes." It is an all-custom product that is made using an image provided by the customer or from the some 1,000 hand-painted images in their archives. They transfer the image onto paper, canvas or glass. The effect is an Old World, hand-painted look. Mr. Corrigan used Iksel's basic "Trellis Ceiling" -- a rectangular design“ and adapted it for a pentagonal shape in an entry hall in a large Paris apartment he did for a Middle Eastern Royal client. (Cost: Varies) 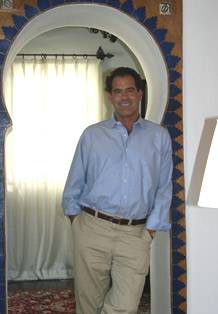